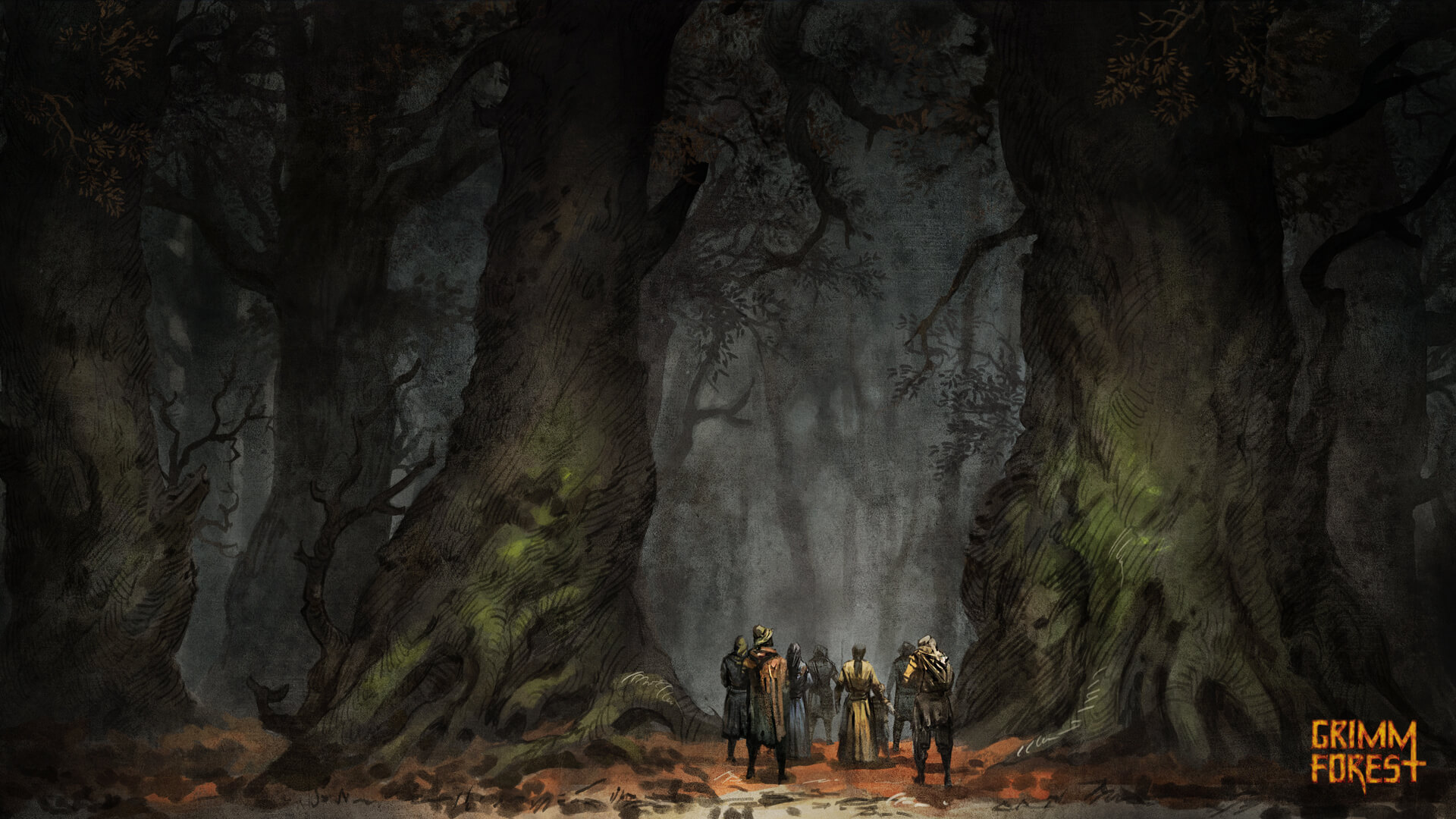 The Kickstarter campaign launches tomorrow – November 15 – and we believe there’s a lot in it to be excited about’, Ivelin says. ‘Our main goal is to create a truly, unique, immersive and deeply fulfilling experience, rather than “just another game”, so hopefully that will be clearly readable in our KS presentation.’

Ivelin, who has worked on both Tropico 3 and 4, and is credited for titles such as Sacred 2, X3: Reunion and X Rebirth, co-founded the studio Big Mustache Games together with his ex-Imperia Online colleague Alexander Torofiev. Alexander, a bestselling gamebook author, is also the producer and lead game designer of the award-winning mobile strategy game Seasons of War (Android, iOS). 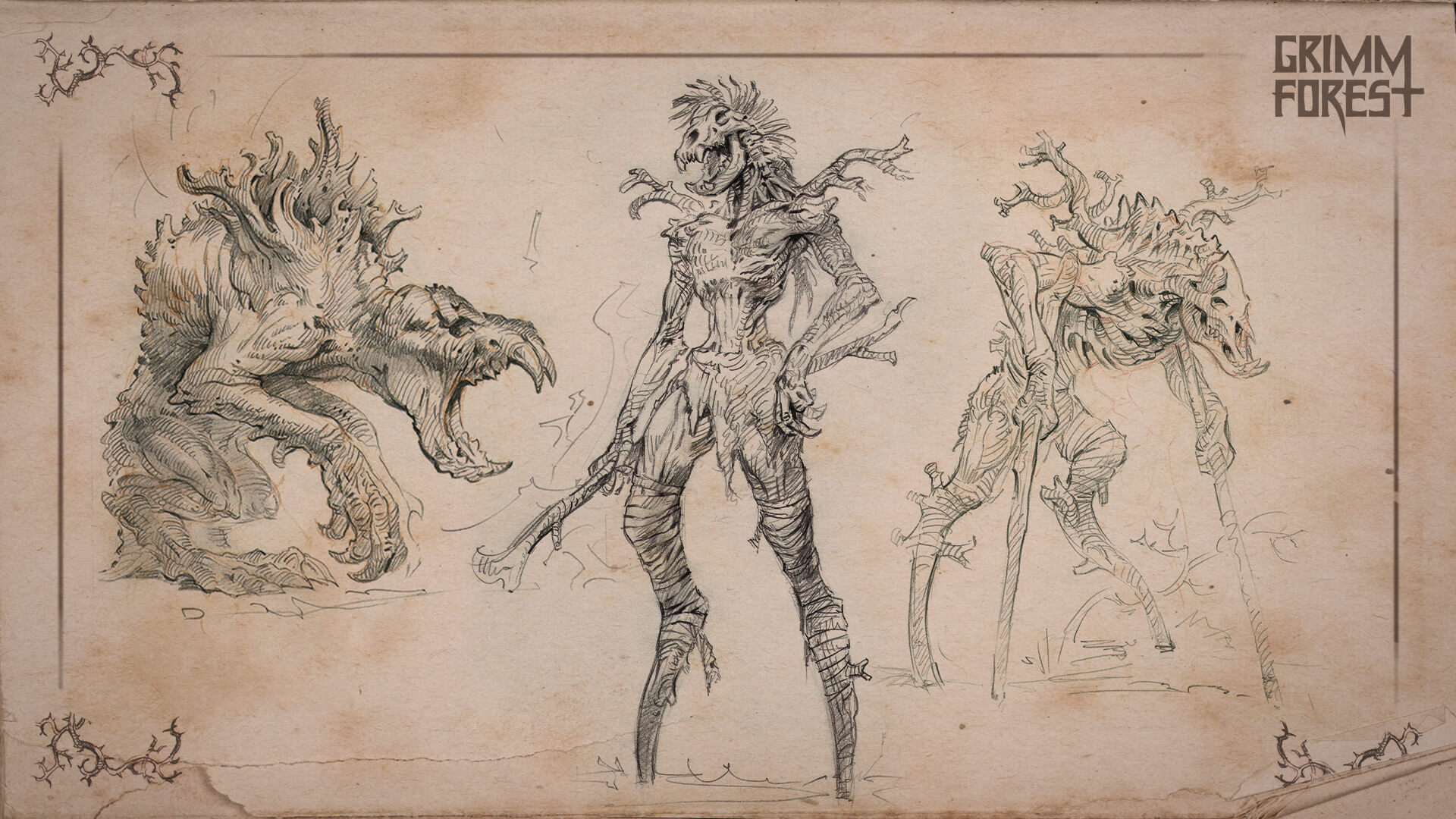 Grimm Forest is a standalone multiplayer co-op PC title that combines elements of strategy, tactics and exploration. The social dynamics is at the core of the game – small groups of people (around 25 players) will have to communicate, time and coordinate their actions towards one common goal – to survive, day in and day out. Their enemy is the cursed forest around them with all of its horrors. Each day the players build up, repair and develop their village. Each night they fight to push back the next attack of the vile creatures, common and magical, that live “next door”.

The game already has a strong following with over 1000 fans on Facebook, and lots of love for the concept art on reddit.