The event will be held on August 4th and 5th in the CowOrKing Space by Puzl.

The first mass demonstration of Virtual Reality in Bulgaria will be held on August 4th and 5th in the CowOrKing Space by Puzl, located on 47 bul. “Cherni Vruh” 4th Floor. CowOrKing Space by Puzl - a shared office space for IT professionals and startup companies and Quark VR - a Bulgarian Virtual Reality software developer, join forces to present the latest state-of-the-art VR technologies.

“One of the many good news is visitors will have the opportunity to experience state-of-the-art tech for free” - share the main organizers of the event.

On both days CowOrKing Space by Puzl will be open for attendants from 4 p.m. to 9 p.m. Every visitor will have 10 minutes of VR experience on each platform: HTC Vive, Oculus Rift (plus Leap Motion), and Samsung Gear VR.

“We’re focused on the IT sector in Bulgaria and we believe all events that contribute to the progress of the technology community should be free of charge”, says one of the founders of CowOrKing Space by Puzl - Anton Stratiev. He adds: “Ever since we met the Quark VR team we have worked together to give everyone the opportunity to experience the world of Virtual Reality.” 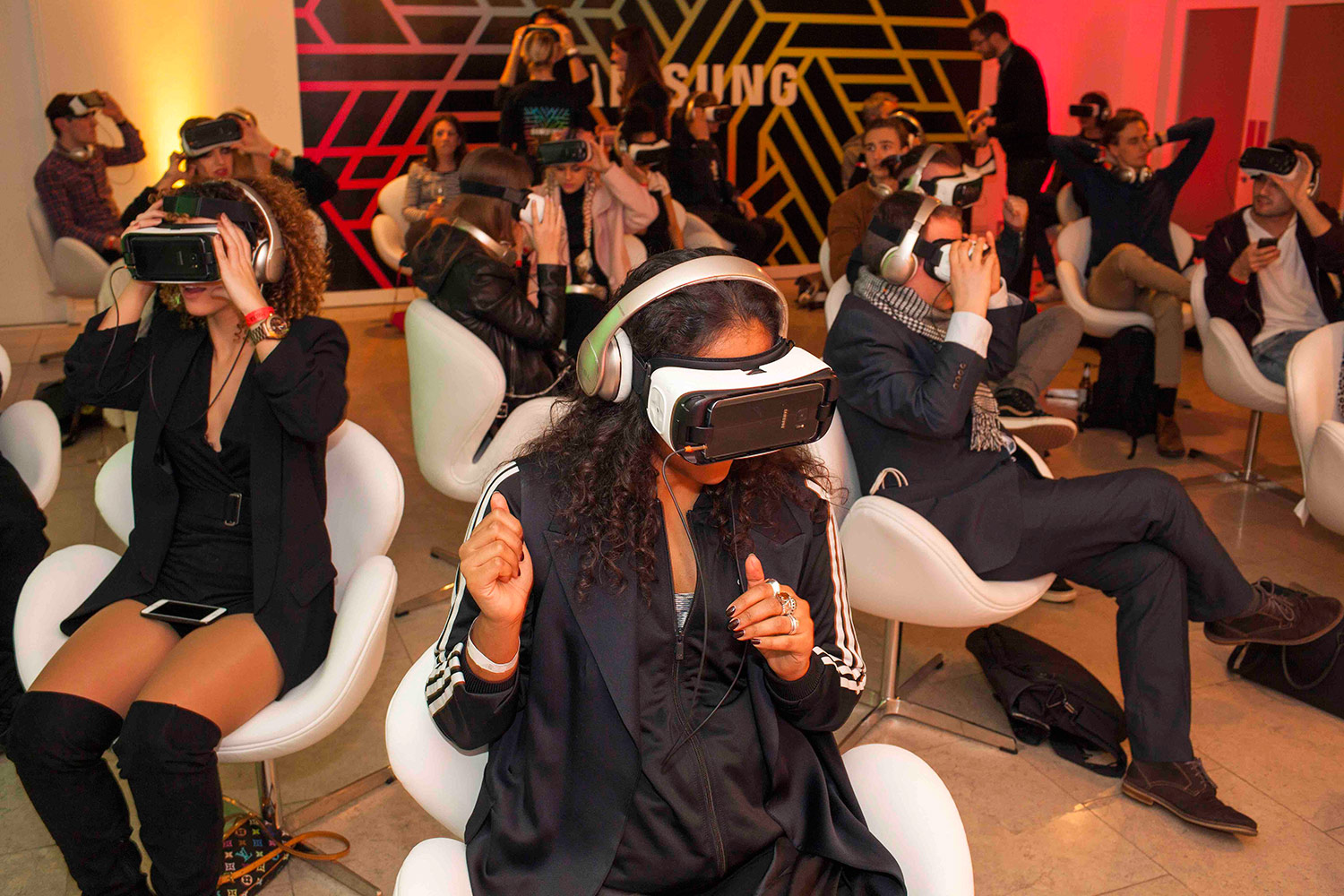 Thanks to the support of Zagorka, there will also be free beer for everyone at the event, especially for those moments of pure joy. And convenient travel to or from the venue is provided by TaxiMe. They grant 2 BGN-worth of discount for new users of their app with the promo code QUARK VR.

Interest for the event surpassed even the boldest expectations which caused for online timeslot sign-up calendars to be created by the organizers. Calendars for both days were filled in less than 10 minutes. The organizers accordingly have created a waiting list which attendees will be able to sign up for in case a timeslot isn’t claimed.

"We are pleasantly surprised by the enormous interest in Virtual Reality we received" says Krasimir Nikolov - co-founder of Quark VR and one of the organizers of the event. "We hope to succeed in not only showing our fellow Bulgarians how awesome Virtual Reality is but also in educating them in the availability of the technology".

‘At the end of June my associate Georgi Georgiev and I came back from a 5-month stay in Silicon Valley where we were fortunate enough to receive an HTC Vive, an Oculus Rift and a Leap Motion. Now we’re eager to share the unique experience with as many people as possible’, Krasimir adds. ‘We’re extremely happy we are getting this much support in Bulgaria and we’ll go on organizing such events’, he concludes.