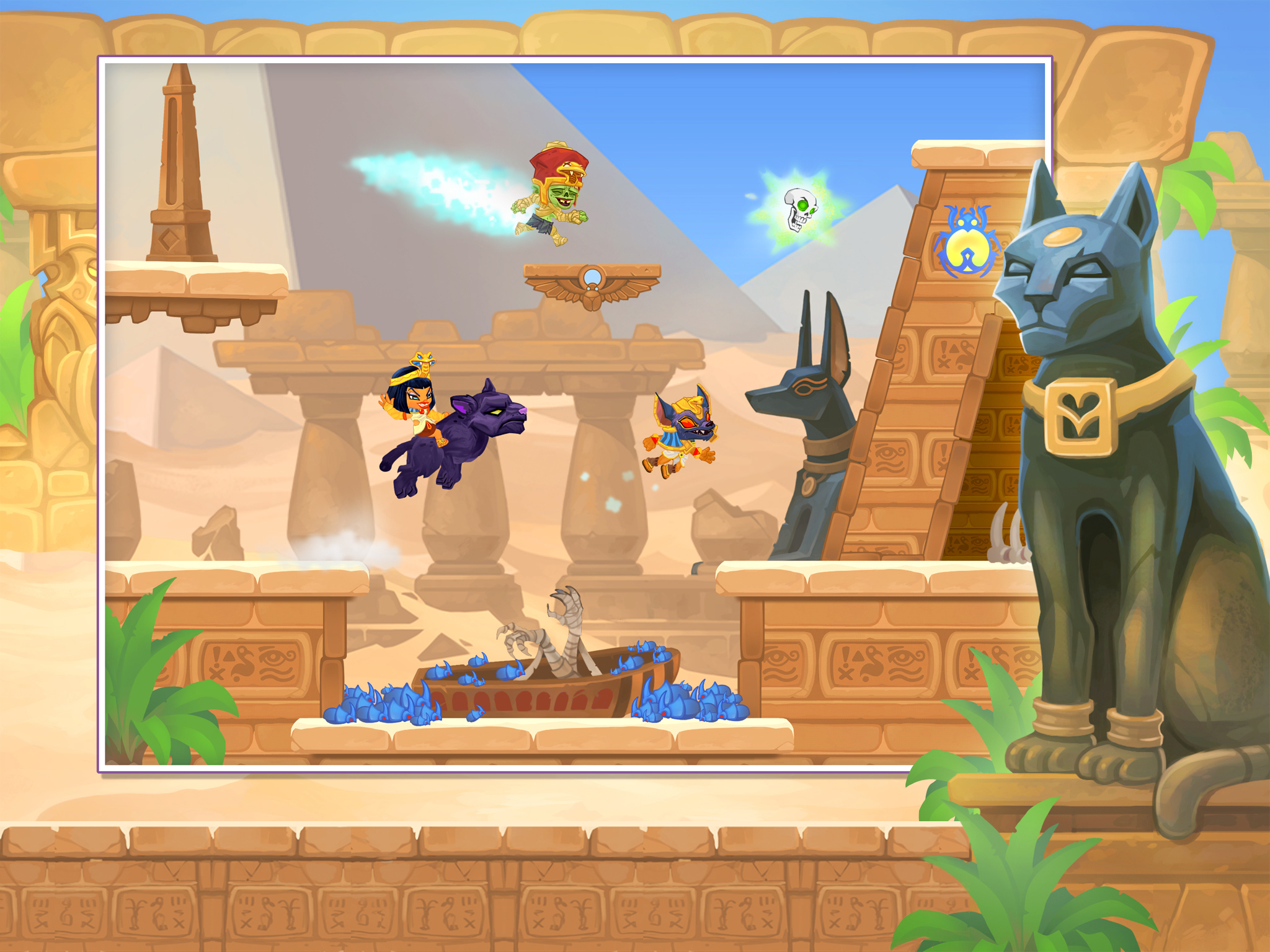 The first Dash Legends World Championship is to take place this fall with the introduction of the upcoming ‘Tournaments’ feature in the award-winning game.

The mobile multiplayer racer is about to receive its biggest update so far which will include permanent items, tournaments, bonus levels and tons of new and improved content.

To celebrate its growth, Dash Legends is to host a World Championship with delicious rewards like brand new tablets, smartphones and of course - piles of in-game resources.

‘ We are blessed with amazing players and we’d like to give them the opportunity to show something for the countless hours they’ve spent playing Dash Legends. At the same time, we’d love to demonstrate how easy it is for a brand new player to dive into the game and get really good at it’, founder and CEO of UKI Games Tsvetomir Hristov says. 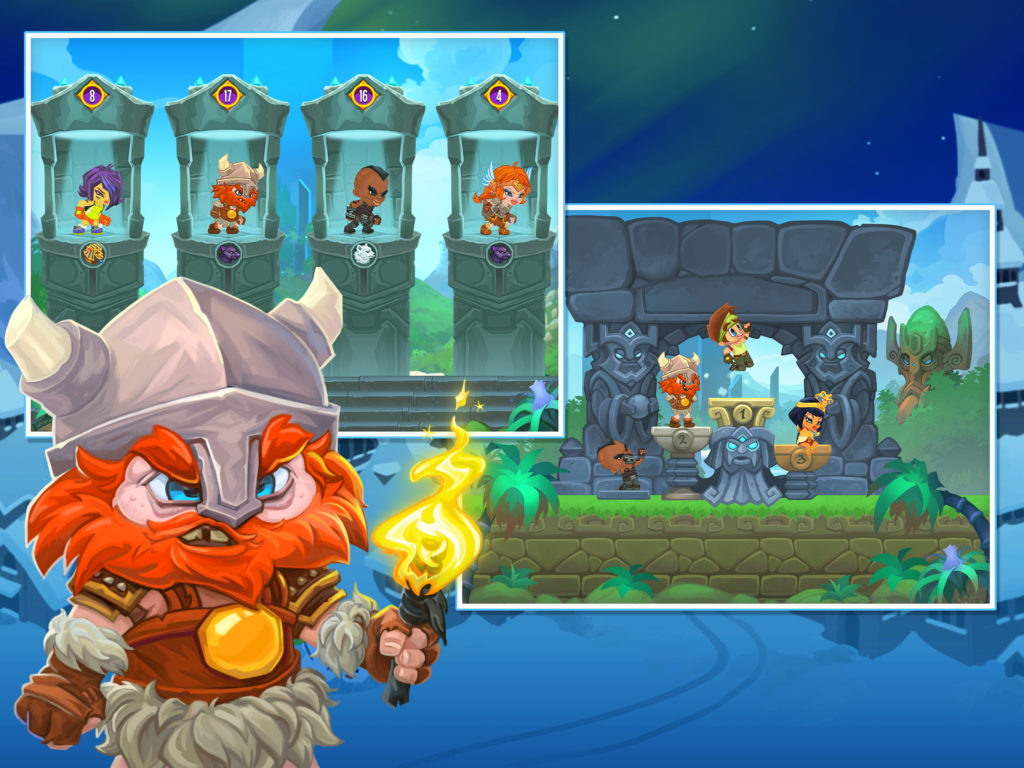 The first tournament will be a National one and will be held in Dash Legends’ hometown - Sofia, Bulgaria - in the second half of October.

After being featured on Product Hunt, maintaining a solid 4.7+ Rating on Google Play, and winning the ‘Best Mobile Game’ award at the first Bulgarian Game Awards, the iOS and Android title is taking the next step in its development.