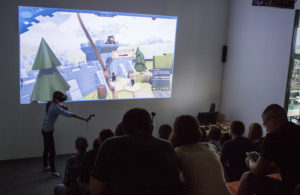 Quark VR - the startup behind the first multiplatform VR SDK - is about to show a wireless HTC Vive prototype this fall. The Bulgarian company is working closely with Valve on the project and the results should be ready for testing later this year.

The developers met with Valve representatives during their 5-months stay at Silicon Valley as part of Boost VC’s Tribe 7 programme. Valve’s experts are, of course, aware that wireless VR is the future of the technology, so they were more than happy to cooperate with Quark VR on the task.

‘We’re incredibly happy the guys from Valve are so open to cooperation and improving their amazing creation’, says Krasimir Nikolov, co-founder and CEO of Quark VR.

The way the headset will become wireless is through a small gadget, connected to the headset, but not wired with cables to the PC itself. Instead, the small transmitter, that may be placed in the pocket of the user, sends and receives the signal between the PC and the HTC Vive through Wi-Fi. 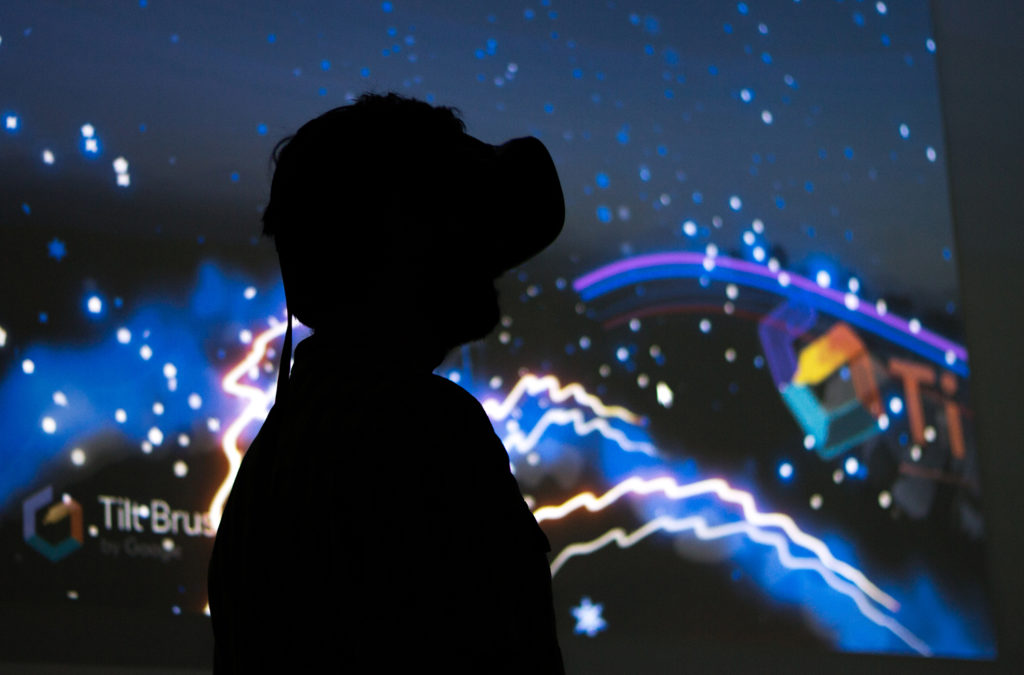 ‘Getting the experience to feel seamless through Wi-Fi, keeping in mind the inevitable connection delay, was a huge challenge, but we’re getting extremely close to being able to show it in action’, adds Georgi Georgiev - Quark VR’s other co-founder.

HTC Vive is a virtual reality headset, developed by HTC and Valve. Its revolutionary technology allows the user to navigate naturally through a 3D space, interact with objects, and experience immersive environments. 1

Krasimir and Georgi recognized the need of a wireless HTC Vive even before the successful platform was released. After its launch, they organized a VR event that was free to attend in their hometown of Sofia, Bulgaria and the 1000+ visitors fell in love with HTC Vive. However,  most of them were quite disturbed by the cables in their feet or above their head.

So now Quark VR and Valve are working together on bringing the perfect way to experience HTC Vive’s mind-blowing content and hardware.