We collectively decided that's it's high time we showed you just how fun it it to beat the developer of Dash Legends at his own game.

If you're new to Dash Legends, here's a little information about it:

Dash Legends is a free-to-play real-time multiplayer racing platformer for Android and iOS created by UKI games. The game won "Best Mobile Game" during the first annual Bulgarian Game Awards. Players fight for dominance in short, 1-minute races, during which they must be wary of the environment as much as their foes - a wide array of levels and weapons ensure that you won't get tired of stabbing, tripping, stunning or dying any time soon. 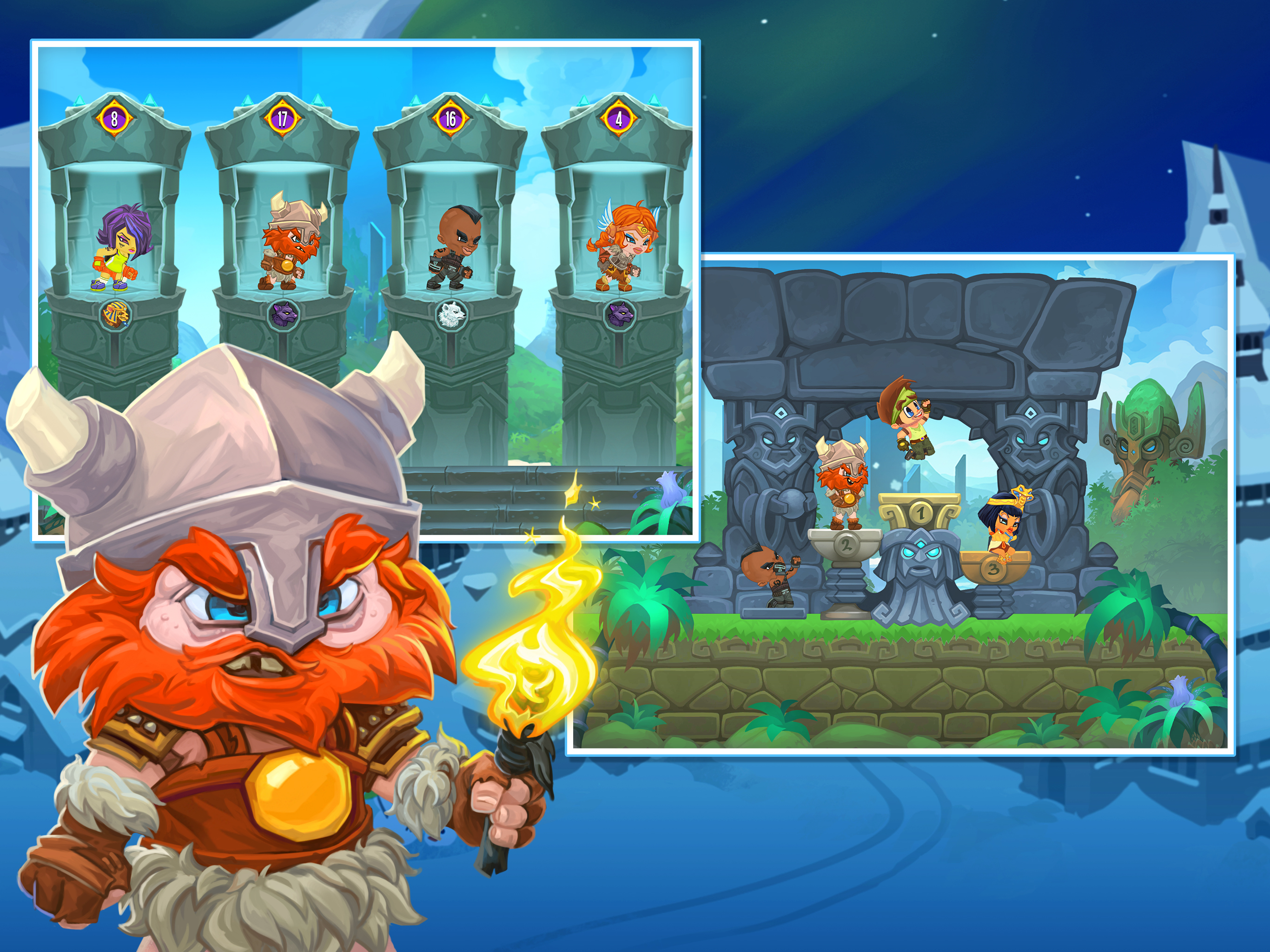 You can check out our daring adventures by following this link HERE. Like, comment, ask whatever questions come to mind! (:

Many new updates and tweaks are coming to crazy Bulgarian platformer, so stay tuned for anything shiny and exciting in Dash Legends!